Endangered Archaeology (with Reference to Yemen and Oman) 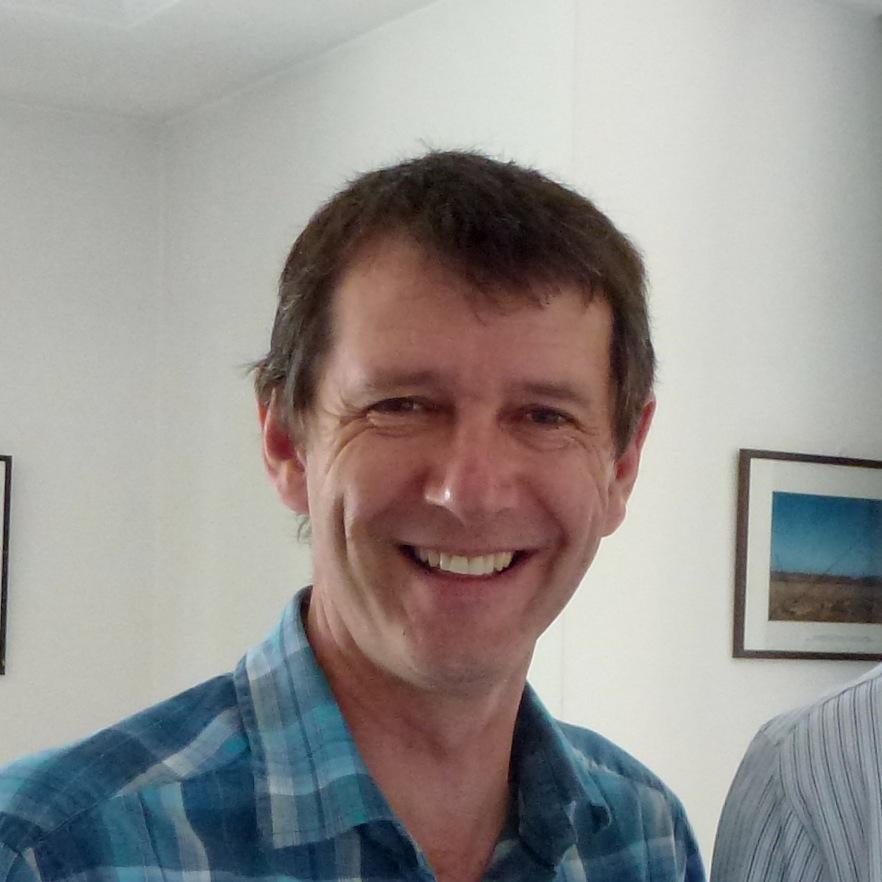 The British–Yemeni Society in association with the MBI Al Jaber Foundation and the British Foundation for the Study of Arabia invite you to a lecture by Dr Robert Bewley, Director and Co-Founder of the Endangered Archaeology in the Middle East & North Africa Programme at the University of Oxford. The talk, titled Endangered Archaeology (with Reference to Yemen and Oman), will take place on Thursday 11 April 2019, at 17.45 in the LMEI Building, SOAS University of London (21 Russell Square, WC1B 5EA).

Bob Bewley is the Co-founder and Project Director of the EAMENA Project (Endangered Archaeology in the Middle East & North Africa), a project based at the University of Oxford in partnership with the University of Leicester and Durham University.

Formerly Director of Operations at the Heritage Lottery Fund, and Head of Survey and Aerial Survey at English Heritage (and before that the Royal Commission on the Historical Monuments of England), Dr Bewley has worked in Britain, Europe, the Middle East and North Africa on aerial and field surveys, excavations and aerial archaeology training workshops.

He is an Honorary Visiting Professor at the Institute of Archaeology, UCL, London, and Co-Director of the Aerial Arcaeology in Jordan Project (with Professor David Kennedy).

This event is free and open to the public but it is advisable to reserve a seat as seating is limited. To RSVP please e-mail: info@mbifoundation.com.